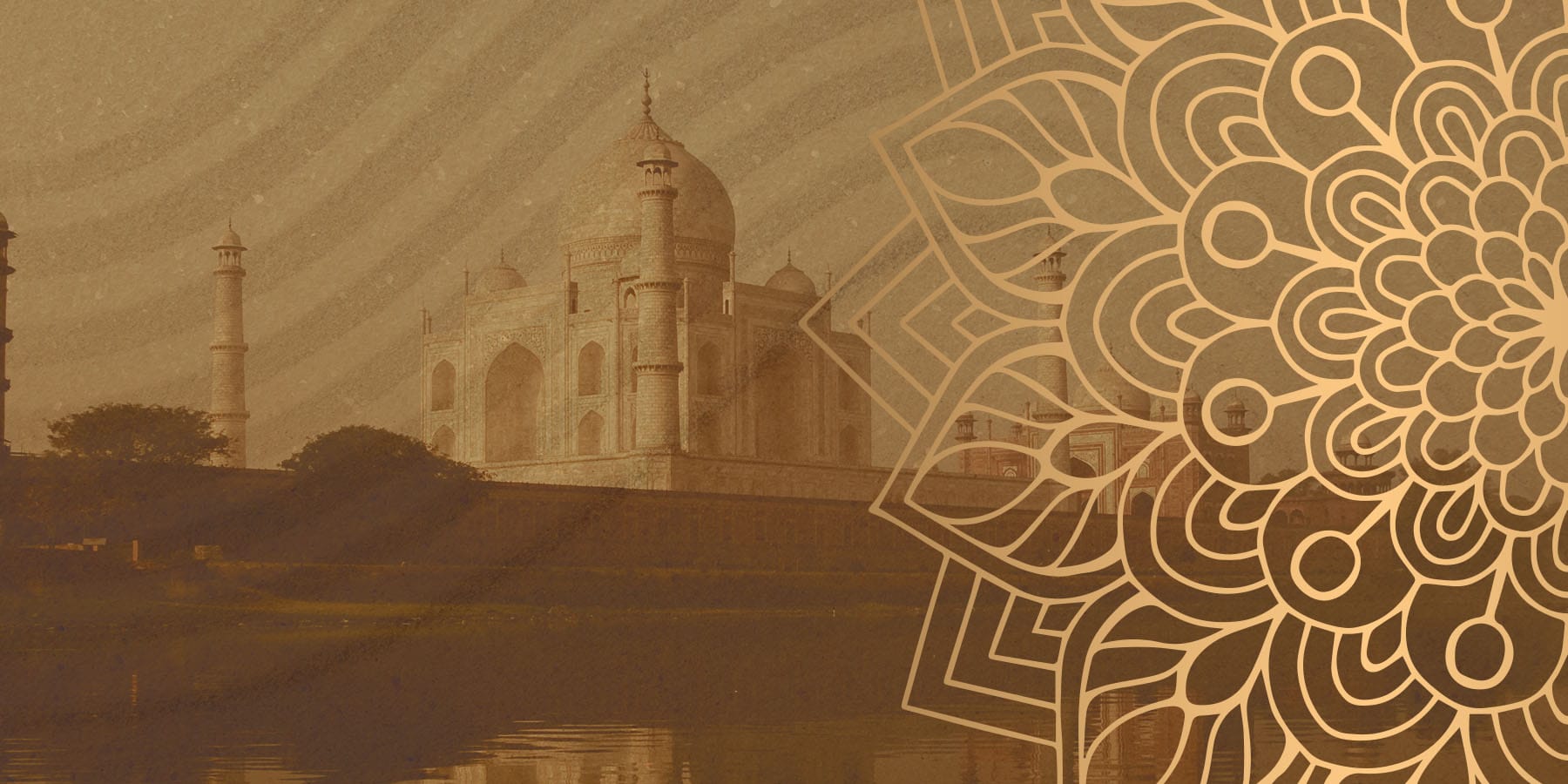 Worldbeat is not a genre of music per se, but it is a particular style of music. It is basically a fusion of different musical styles originating from different parts of the world. It is only possible to create such a sound when people from different cultures and backgrounds come together to share ideas. This type of collaboration can result in amazing music, ranging from a combination of Western pop with Eastern percussion to Eastern European dance music inspired by the discotheques of America in the 70s. The fusion of sound can also result in a crazy, multi-genre product of experimentalism that sounds, unlike anything you’ve heard before.

The main idea behind Worldbeat is to make music global and present it before a worldwide audience. More often than not, this means modernizing traditional cultural sounds with modern instruments, new technology, or Western rock or pop genres.

These collaborations can produce downright eclectic and unique musical hybrids; just watch Eurovision any time of the year. Some of the most extraordinary examples of Worldbeat can be found on Eurovision, where artists combine musical elements of their own cultures with western music. Acts like Maneskin, an Italian band that won Eurovision 2021 with their own flavor of Italian rock, Loreen, a Swedish singer with her hit Euphoria- a club banger that combines modern EDM with haunting Scandinavian melodies to Netta, the Israeli Juggernaut who won the public’s hearts with a pop-infused with- get this, chicken sounds.

Beyond Eurovision, Worldbeat is created using a plethora of beautiful sounds. From hybrids of North African rai with electronic music to Bulgarian choral music with death metal and Tuval throat singing sampled with rap- there is no shortage of beautiful music.

Various forms of South Asian music, such as the Indian classical raga, have inspired several rock songs. On the other hand, Pakistani Qawaalis have mixed Western trance music, such as maestro Nusrat Fateh Ali’s songs mixed with trance music.

Spanish flamenco is another genre that crops up in Worldbeat genres. Famous Worldbeat artists like Tabula Rasa combine traditional instruments like Chinese erh-hu and the Indian Mohan Vina with the Western Country music banjo to create a truly unique and eclectic sound.

If you’re looking to enhance your musical vocabulary beyond what pop culture has to offer, look into Worldbeat. It will take you to another realm of musical excellence.