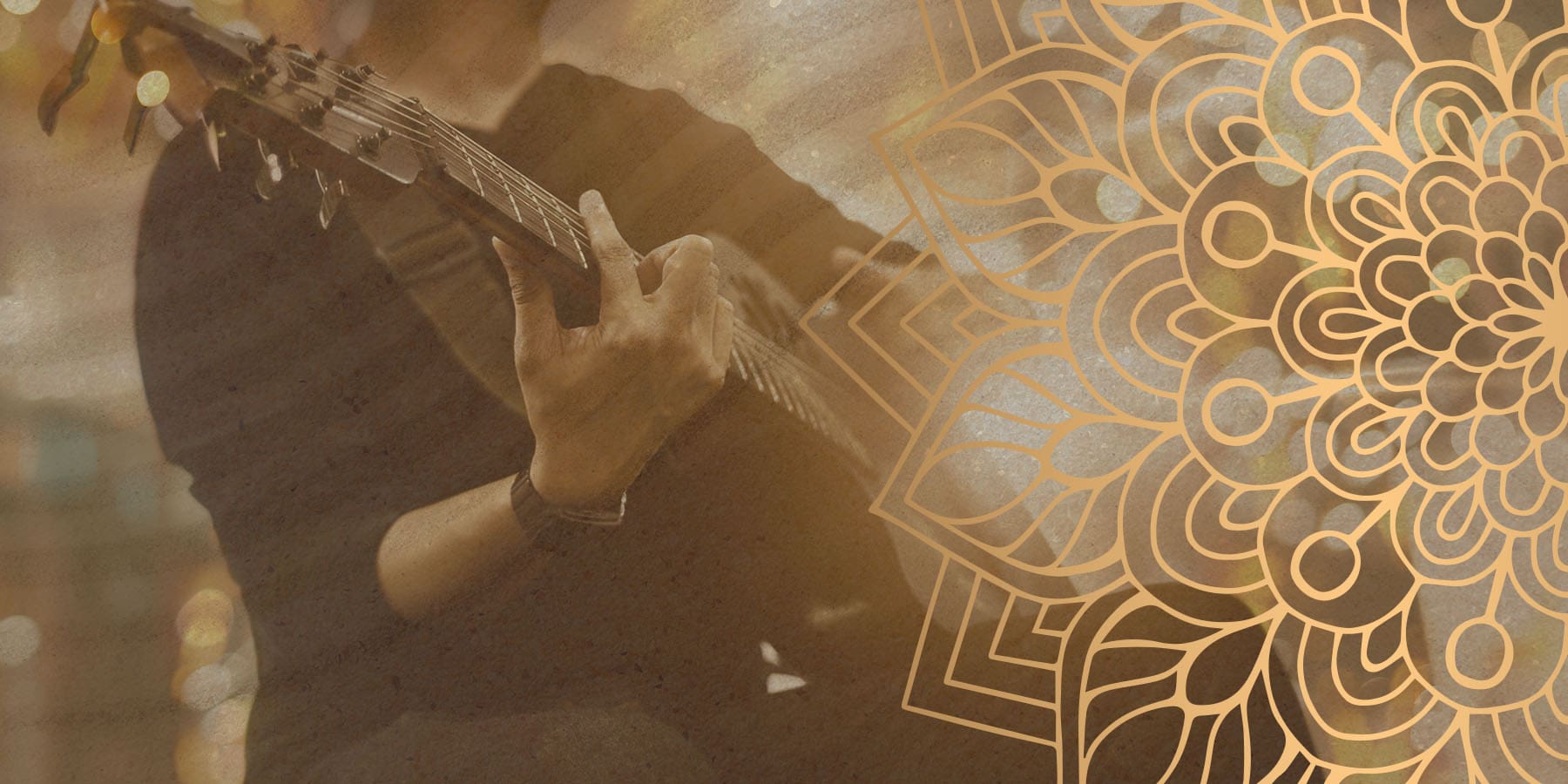 Pop music cannot be explained through a single genre or a simple definition. To put it simply, pop music basically refers to any music that is popular during a specific period; that gets a lot of airtime on the radio and television, and these days has a lot of hits on YouTube and Spotify.

Pop artists rule the music world. Their brand of music is specific to their personal style and image. Even though pop can be categorized into various sub-genres such as Bubblegum pop, pop-punk, or art-pop, songs that come under pop music are often too diverse to classify.

Pop music these days is basically any music created for a commercial purpose. It is specifically designed to cater to a wide range of tastes and appeal to whatever is trendy in a particular era. It is influenced by urban culture and, in turn, influences culture. This culture is whatever is trending in the media in terms of film, TV shows, music, and social media. Hence, it is called pop culture.

The term ‘pop’ was first used to describe music that became massively successful in 1926, with a popular appeal. Popular songs were called pop songs because of their mainstream success. The success of pop songs also caused the music and record industry to thrive. Pop music of the time comprised a wide range of genres, from Rhythm and Blues to country music.

Different artists dominated the pop industry at different times in history. In the 1930s, it was all about crooners like Bing Cosby, whose velvety vocals were used to keep audiences enthralled. By the time we reached 1950, Elvis Presley was the King of the charts, with his unique brand of music; a combination of Rock ’n’ Roll, rhythm and blues, and country music. The 60s bought about Beatlemania; the Beatles, who were primarily considered a rock band, had a pop-infused sound, making them incredibly popular and a worldwide phenomenon.

Pop artists from the 90s and early 2000s like Britney Spears, Christina Aguilera, and Michael Jackson really defined pop music as we know it today. This was around the time pop bands became a phenomenon, like the Backstreet Boys, N’Sync, and the Spice Girls.

Modern pop stars like Billie Eilish Miley Cyrus. Beyonce, Ariana Grande, and The Weeknd are adding their own spin on the ever-evolving genre, capturing the listeners’ hearts with their musical contributions to pop culture.