Techno music is futuristic, and it is the present. It is the best technology has to offer, capsulated in a song. You can instantly identify a techno track, telling it apart based on its robotic vocals and otherworldly sounds.

Techno music is usually uplifting and upbeat. It is meant to make you happy and feel good about yourself but without relying on a heart-pounding beat or a heavy bass line. Although, techno music is slower than most EDM. It treads the fine line between chill and dead perfectly. It adds an element of fun to chilled-out, mellow music.

You can listen to techno anywhere; it’s not confined to a club or a party. It makes good driving music, and you can even play it while you’re chilling out in your room on a good day. The melody is catchy, so it also gets plenty of airtime on the radio.
Techno is the perfect genre for people who like light-listening. However, suppose you’re the type of person that believes music should be fun and catchy without being dreary or overtly heavy. In that case, techno is the genre for you.

But what is techno?

Techno is basically a genre of electronic music. It is produced on a continuous DJ set, with a somewhat repetitive beat and lyrics, set to 120 to 150 beats per minute. It is produced primarily on electronic instruments such as drum samplers, sequencers, and synthesizers. However, it can also include real instruments that are distorted and processed digitally.

Techno sounds like a robot, and an alien made it together after watching the Star Wars Trilogy. It is mainly instrumental with little to no vocals. When there are vocals, they comprise mainly simple phrases that are processed with a vocoder, so they don’t seem like a human made those sounds.

A vocoder is a device that is used to distort live vocals. In studios, software like autotune creates a similar, robot-like effect. Techno artists sometimes feature pop stars who then create a mashup of a traditional song structure with techno music. 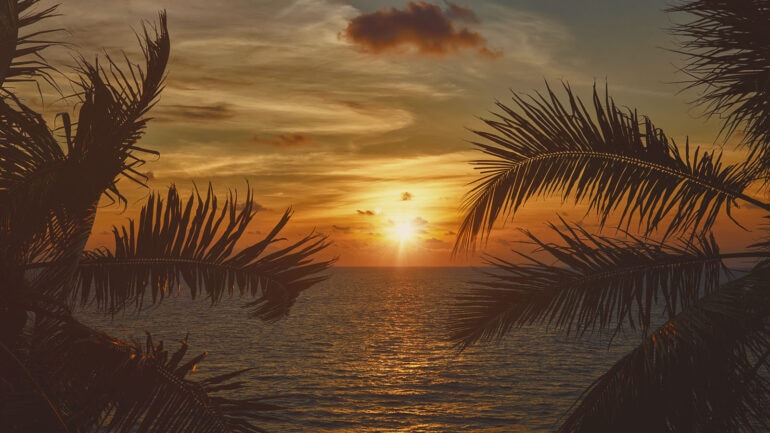 A place where you can chill out, unwind, and get lost in the groove